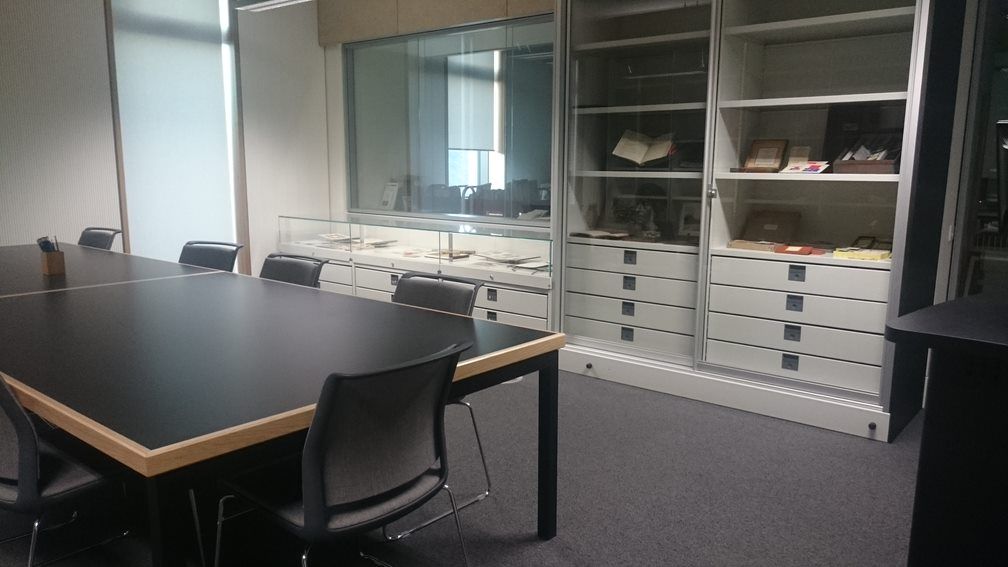 ​​The Collection is based on the archives of the Language of Dance Centre (LODC), established in 1967 by Ann Hutchinson Guest, and her research on Labanotation and other systems of notation. Dr. Guest (born 1918) is a world renowned expert, author and researcher in dance notation, and was one of the founders of The Dance Notation Bureau, based in New York.

Labanotation is a system of analysing and recording  human movement. It has been named after its inventor Rudolf von Laban (1879-1958), an important figure in European modern dance.

The main aim of the LOD Centre has been to establish an introduction to movement and dance through the use of an alphabet of Motif notation symbols as well as to promote the use of Labanotation as a living language that can record the world’s dance heritage in an intelligible, literate form.

The collection is located on the second floor of the Library. Parts of the book collection are stored on open access and can be viewed during the Library opening hours​; the majority of the material require supervised access.